If you are sick of the spots in Jacksonville and are looking for a change of pace, it wouldn't be a bad idea to hit up the Possum Creek Skatepark in Gainesville. This outdoor park is pretty new and is a fun diversion from the bust-worthy spots at the University of Florida campus. I heard there is actually a skatepark on the campus too, but couldn't find it. That's a different story.

Possum Creek is a somewhat interesting park, not just because it's made of cheap modular parts with gaping holes in the concrete where the lift hooks go, but also because of it's relatively pornographic layout. I can say with 100% confidence that the designer of the park placed a giant penis shaped bowl in the park on purpose. Not only that, but the head of it is some weird hard to skate hip ledge thing that nobody would design for any other purpose but to look like a specific part of the male anatomy. Once on Skate and Annoy I saw an annotated overhead layout noting that it appeared to represent a couple in natures embrace. But kinda in a dirty way. Can't find that image, but you can probably google it.

Regardless of that, the park is pretty fun. It's not too much of a flow park but more of a plaza, with some banks, some hubbas and a large rail, and the d%^k bowl.  Check out the photos below. Click the photos to enlarge, and if you need a map, scroll to the bottom of this post. 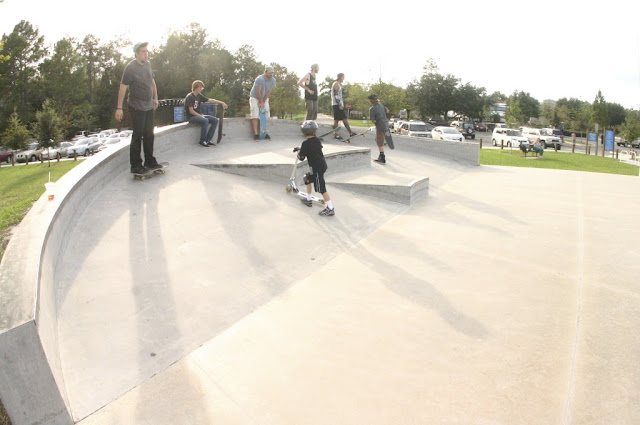 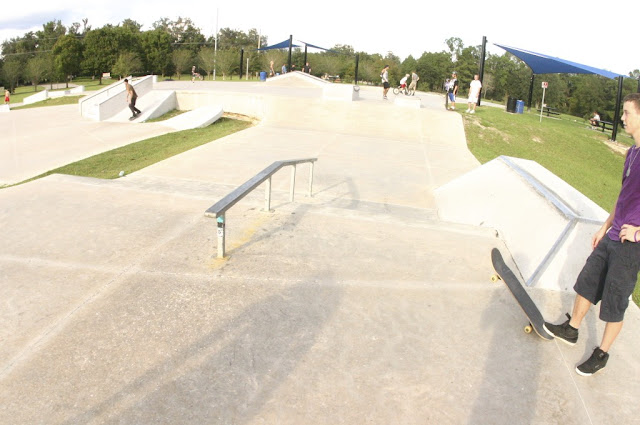 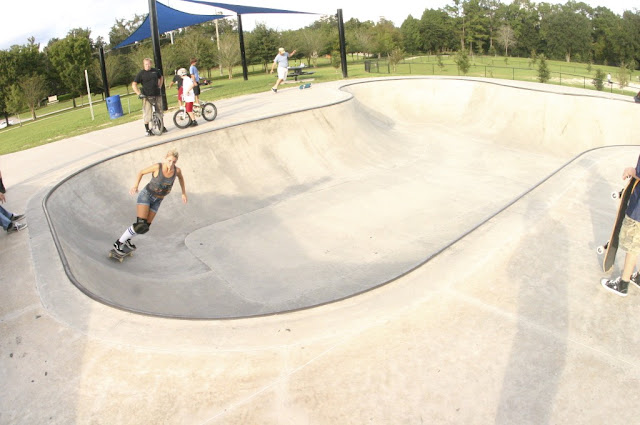 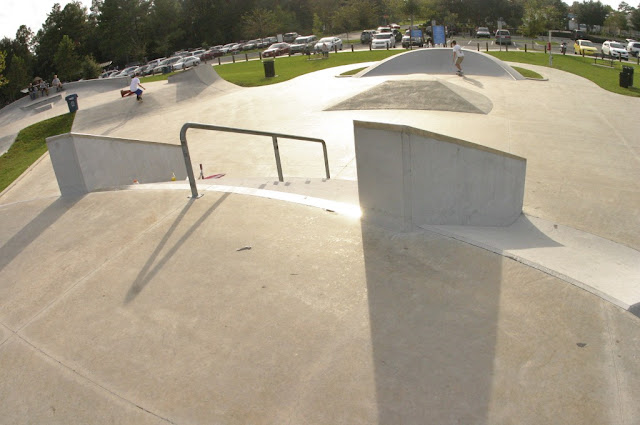 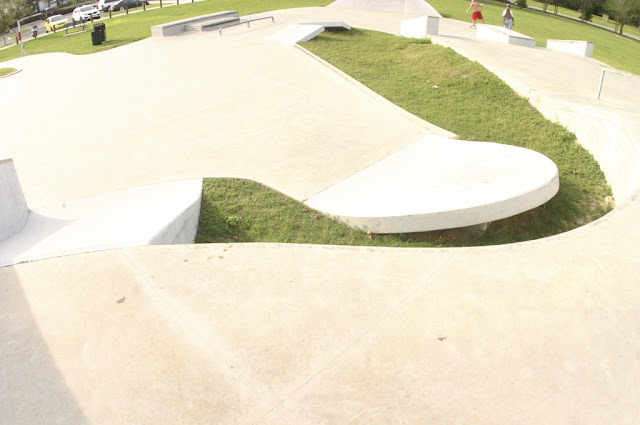 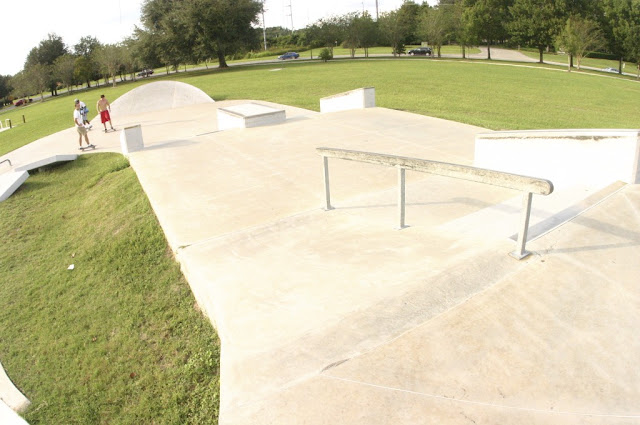 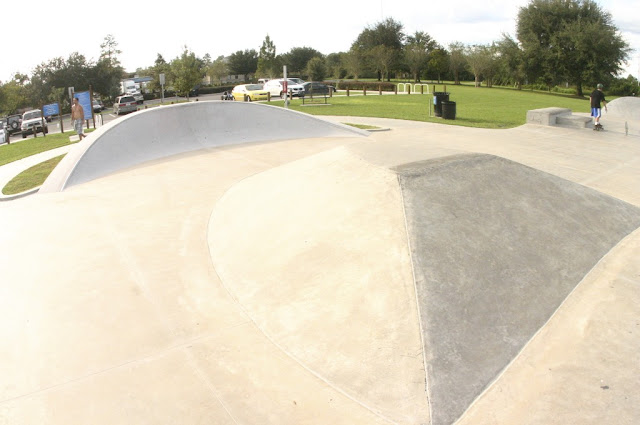 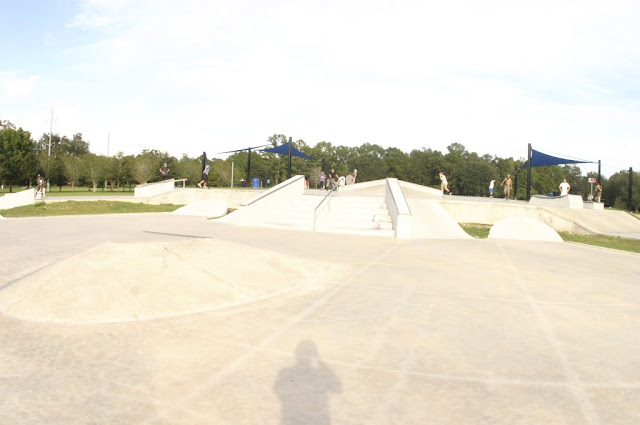 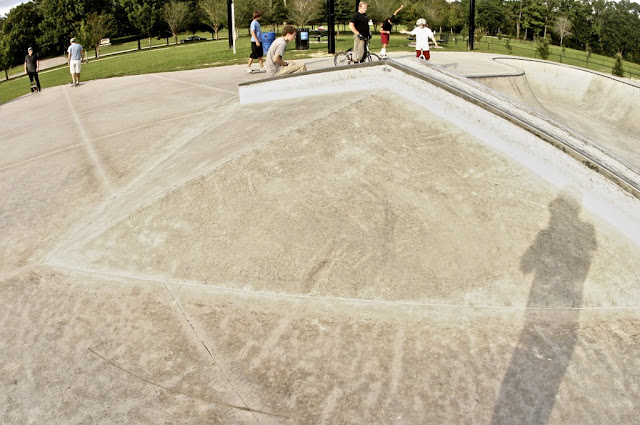