Helmut Newton is one of those names I’ve seen a million times. So often, in fact, it wasn’t interesting sounding at all to me. It wasn’t until recently when reading about the passing of Norman Mailer that I stumbled upon his actual work. What I quickly came to find was the fascinating story that was his life. 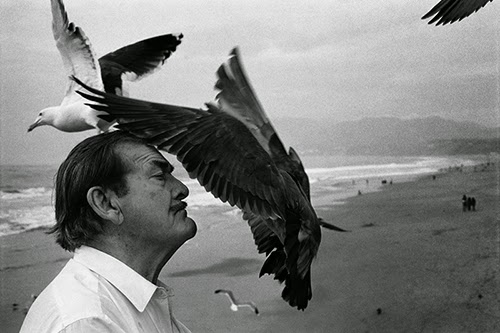 He found his first camera at the age of 12, and worked for a photographer in 1936. A bit later, he fled Germany after his father was briefly interned in a concentration camp just before World War 2. Along with his family, he fled to South America, and eventually ended up working as a photographer in Singapore. This lasted a couple of years, until he was interned by the British authorities, and sent to Australia. After his internment he joined the Australian army, and when WW2 finally ended, he became a British subject and officially changed his name to Newton.
At this point in his life, he primarily focused on fashion and theatre photography, which brought him to collaborate with Wolfgang Sievers, a fellow  refugee from Germany. Together, they exhibited ‘New Visions in Photography’, which helped bring New Objectivity to public light. 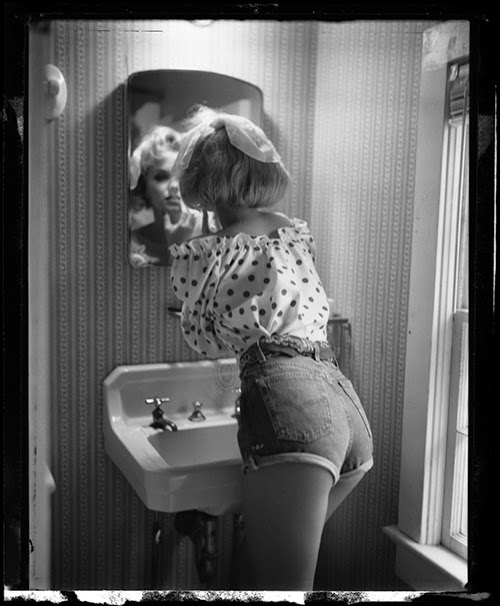 In the 50s, he lived in London, and continued to work with the fashion industry, contracting with Vogue magazine, and then some other French and Magazines after his eventual departure to Paris. At the end of the 50s, he briefly returned to Melbourne, Australia, before returning to Paris, where some of his most bold work ever began to take form.

The 1960s
Vogue and Harper’s Bazaar featured Newton’s work prominently in the 1960s. He developed a specific style of semi-erotic photography at this point in his life. Much of his work hinted at sadomasochism and fetish, but wasn’t so outright to be labeled as pornography.
In 1970, newton suffered a heart attack. Although his pace of life changed significantly, his boldness in photography kept it’s steady, exponential pace forward. In 1980, the Big Nudes series was released. Big Nudes featured rigidly posed, almost cold looking photos of women with bold, powerful posture that was a significant departure from other work at the time. Newton also shot a number of pictorials for Playboy magazine around this time period. Newton continued pushing forward well into 2003, and just after his death A Gun for Hire was released.

Helmut Newton worked on his art right up until his final days. At 83 years old, Newton had a close companionship with his wife, and never lost his touch with his ability to find provocative beauty outside of the typical studio environs that so many fashion photographers get caught up in. His work is such that you need not critique it, scrutinize it or translate it's meaning. His photography is bold, forward thinking, and timeless. 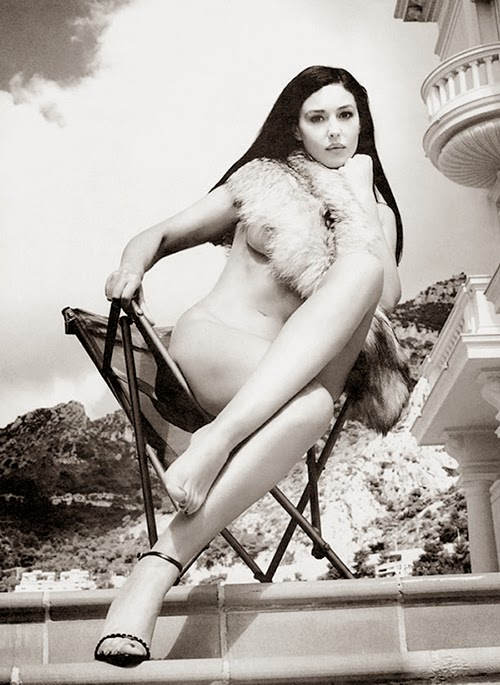 While much of his popular work features some kind of nudity or an implied sexual undertone, I feel like some of Newton’s best work lies in his portrait photography. I’m without a doubt that he is one of the most influential portrait photographers I’ve had the pleasure of learning about.