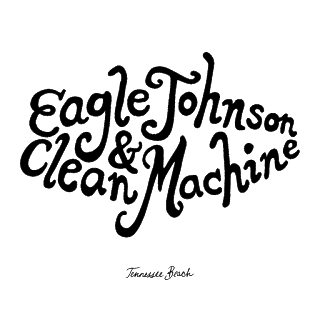 You can get the two singles - Push Pin Jane and Hero on iTunes now, with the full album ready for preorder, expected to drop on April 21st.
Posted by Norm Stovall at 6:33 AM