Photos from the Kona Miniramp Contest

Here are some photos Norm shot at the Kona miniramp contest last weekend. Hopefully Norm will be back online soon with more info on what went down.

You can see the whole gallery at full resolution here.
Posted by James at 9:23 PM 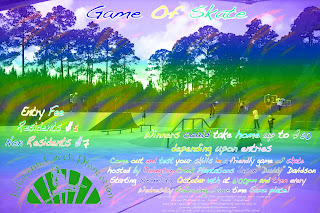 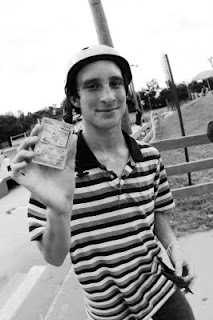 Filmer Fridays - Our Brothers to the North 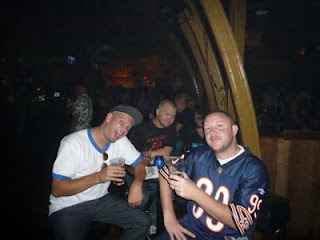 Last night I was reading twitter when I came across the news that Transworld Skateboarding's editor Eric Stricker had passed. Although I never knew Mr. Stricker personally, he was well known in the industry. Clyde Singleton wrote a thoughtful entry on the subject of his passing, which you can read here.
Posted by Norm Stovall at 11:29 AM

You can check out the rest of the coverage, including photos of the winners and full results over at Kona's website.
Posted by Norm Stovall at 1:22 PM 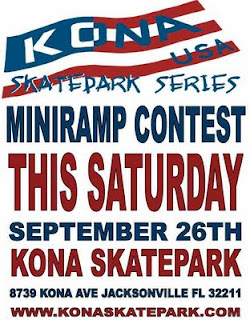 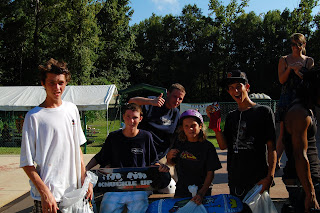 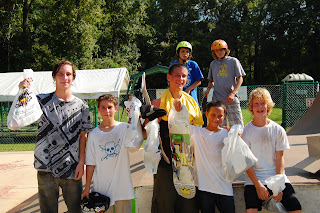 We here at Crown would like to thank everyone for coming out yesterday and supporting the park... We were able to raise over $100.00 for the park... Thanks to all the sponsors: Sunrise, Sq. One, Consolidated, Crown, Gravity, Volcom, Black Sheep, & Knuckle Up. Results are as follows:
unsponsored 1. David Jordan 1. Sal 2. Pat Shafer 2. Max Martin 3. Butters 3. Santino Sponsored 1. Seth Dupius 1. Craig 2. Lucas Milano 2. Jacob Patterson 3. Robbie Apple 3. Jack Depalma
Posted by Crown Skateboards at 9:57 AM No comments:

Jesse Mays gives some insight as to what his local park is like.

Fun Times at the Skatepark from Jesse Mays on Vimeo.

Just Recieved this submission from Tame It Productions. You can review it in HD over at youtube.com. 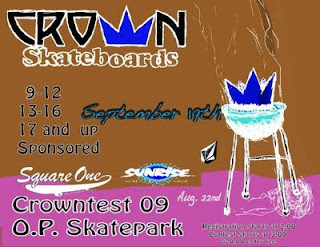 Guildford, UK – 15th September, 2009 – Electronic Arts Inc. (NASDAQ: ERTS) today revealed the next title in the company’s landmark skateboarding franchise: SKATETM 3, and confirmed that it will ship in May 2010. SKATE 3 breaks new ground by taking all of the camaraderie and competitive excitement of real-life skateboarding and brings it to the hands of gamers. Whether online or offline, players can now team up to build the ultimate skate crew in the definitive skateboarding co-op experience. In SKATE 3, players take part in team-based challenges, compete against rival crews and leave their mark on the all-new skater’s paradise, Port Carverton.

Did you miss the chance to meet Jake Brown when he stopped by Kona? Head over to Kona's website to see photos and a video from the event.
Posted by Norm Stovall at 8:43 AM

If you were wondering what was up with these Kona contests mentioned this past week, wonder no more. Kona's website has now disclosed full details of the contest series, including dates, requirements, rules and more about what to expect. Head over to Kona's website here for more information.

Locations include Kona Skatepark in Jacksonville, Stone Edge Skatepark in Daytona, and Treaty Skatepark in St. Augustine Florida. I hope to see all of you there!
Posted by Norm Stovall at 10:35 AM 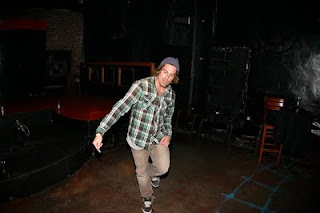 If you read BusStop, you probably know who Ryan King. If not, you really missed out on knowing a great guy with a passion for making skateboarding happen in Jax. Ryan was recently given the opportunity to move on up in his career, which involved moving to Atlanta. Head over to Duvalicious.com now to see what people have to say about Ryan, including me.

If you don't know about Duvalicious, by the way, now is a good time to head over there and find out about the site.
Posted by Norm Stovall at 10:22 AM 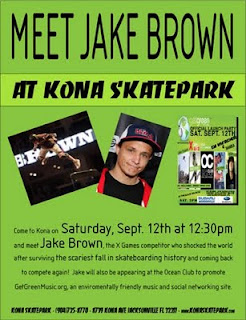 Click to Enlarge.
Posted by Norm Stovall at 6:42 AM

An Ode to the Riverside Ledges. R. I. P.

An ode to the Riverside Ledges. R.I.P from Nathan Cary on Vimeo.

It's too bad about this spot. It was the ONE spot in riverside to skate. Thanks to Nate Cary for the submission.
Posted by Norm Stovall at 10:16 AM 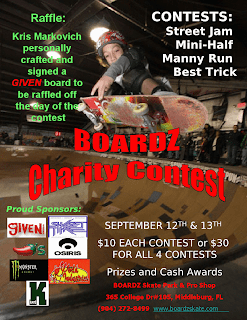 Posted by Busstopmag at 9:57 AM


Thanks Nick Blanco for the Submission.
Posted by Norm Stovall at 6:14 PM

Timeless, Not Old: the Jug or Not Reunion Show 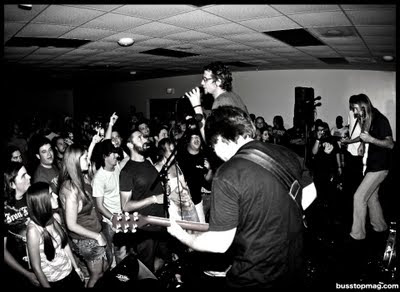 Getting old sure does suck, doesn't it? Though, I'm glad to have things like music to keep reminding me that I'm not dead yet. Speaking of which, you know who else isn't dead yet? Jug Or Not from Clay county. As a matter of fact, they just recently woke up from suspended animation to perform a show at the Orange Park Lions Club. I was fortunate enough to get to this show over the weekend.
You know what else? It was the best show I've been to in at least 10 years. Maybe that's not saying a lot, considering how much I get out these days. I did go see Morrissey last year, which was pretty life changing for me, but as an experience as a whole, the Jug Or Not reunion show meant a lot more to me. Why? Because to me, this band represents everything good about growing up in clay county.

Sure, you might say "There is nothing good about growing up in Clay County". I'd have a hard time proving you to be wrong. But if I could take you back to the early-to-mid 90s, to any one of the shows at the various civic centers, batting cages, and junior high school lunch rooms across Clay county where Jug Or Not was playing, you'd understand instantly. It was more than just community, it was more than music. There was a SCENE in Middleburg, and being a part of it was everything to me. As corny as that sounds, it's true. We weren't just punk rockers, goth kids in lipstick, alt rocker progs, skateboarders and hipsters. We were fans of music, and we were fans of Jug Or Not. I have no idea how many of their shows I've been to, but there are a lot of memories. Good Riddance even opened up for them! That one kind of blows my mind.

Josh, thanks for all the shots. It's always a pleasure to see you.

Moving into the present, this reunion show was like a shot of adrenaline to the arm. Everything old is new again. I was late for the show, and I was worried that I wasn't going to get to it in time. I walked through the door about 15 minutes before the band went on, which I think was perfect timing for me. There were so many people there that I'd lost touch with, so many people I was glad to see. When the music finally started, the floor filled with people. I could see nothing but smiling faces. It wasn't just because of the music, which was energetic and amazing. It wasn't because we are all still so great looking. It was so much more than that. Its like all of the sudden, out of nowhere, Orange Park had a scene again.
To view the full gallery with high resolution images, go here.

For more about the show, please visit EU Jacksonville, where a more complete writeup should be posted soon.
Posted by Norm Stovall at 5:28 AM