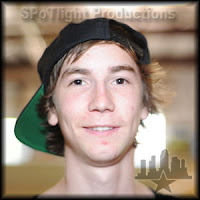 Who are your sponsors?
8103clothing, Bones, Circa, Cliché, Vestal, Usko Collective, Kona, and Monavie

Where exactly are you from?
I’m from Ponte Vedra, FL.

Is it hard living in an area that's far away from your usual crew of homies?
It's not hard at all I just hate when my mom makes me drive the smart car. Haha.

What's your favorite type of obstacle to skate and why?
I would have to say ledges just because it's a good simple thing to skate with your friends. 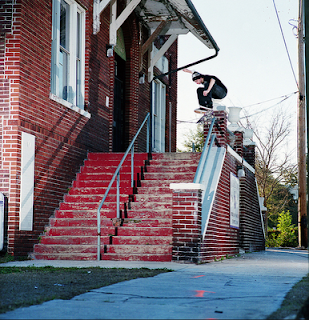 What video part hypes you up the most to go skate?
Andrew Reynolds’ Stay Gold Part for sure!!!

If you could have any sponsor (non-skateboarding brands included), who would it be?
Definitely Dove for men!

What's the coolest thing that's ever happened to you while skateboarding?
I would have to say getting the January cover and interview of FORTHEKREW Mag.

What are you going to do after this?
I'm out to school, haha! 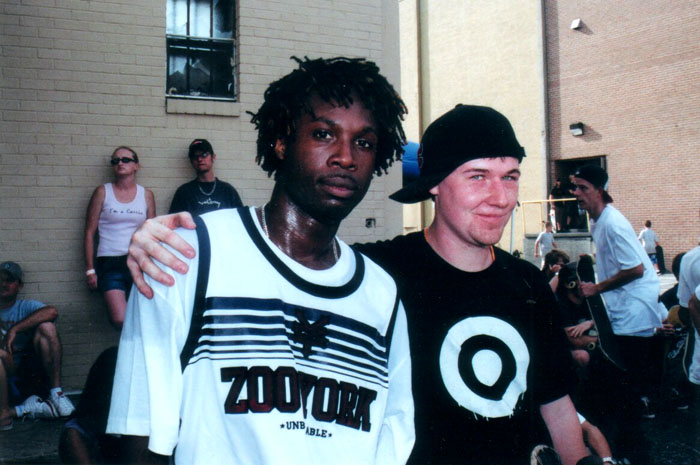 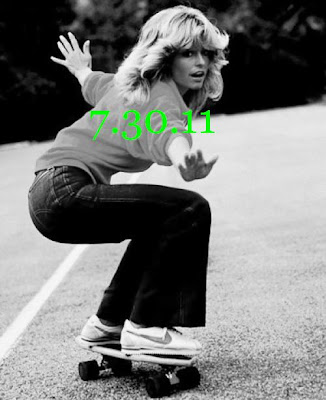 Posted by craig lockwood at 10:22 AM No comments:

Check out Skatepark of Tampa's coverage Redbull's Mind the Gap contest in the ATL, here: