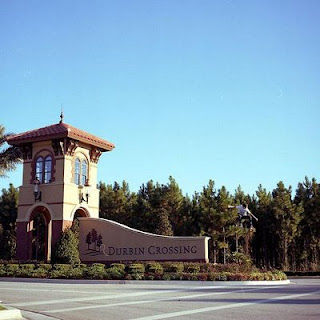 What is your full name?
Max Martin

Where are you from originally?
The monument side of Gnarlington

Where is the last place you rode your skateboard?
Kona Skatepark... funnest place ever

Describe your first memory of skateboarding where you currently live.
A little plastic quarter pipe out front of my house... skating it everyday with some neighborhood kids.

Who do you skate with most, of all the people you know?
Dunesgoons, baby! Video in the works. Kris Jones, Kyle Parisi, Steve Darlington, Joey Diez... And some more.

Name one thing that could make skateboarding better in your area.
If all these kids would stop tagging the monument park with there sharpies.

Who do you look up to the most, and why-skating, or otherwise?
Well I've got a lot of people who motivate me to skate. Mike Peterson, Duddy, Vinny, Erin "Sparky" Dray, Aaron Mullen, Chris Kendall and Mike Murphy to name a few.

Do you think you will still be skateboarding 20 years from now?
That would make me only 35, so if skateboarding hasn't killed me by then, then definitely!

What is the most common place you go to eat before/during/after a day of skateboarding?
Well I skate the Monument Park more than I skate anywhere else. So I usually just eat like 2 honey buns and some choco milk before I skate, and for the rest of the day running to the gas station across the street for drinks.

What is the last trick you learned, and how many tries did it take to learn it?
Half cab nose manual nollie big spin out. Probably around 20 tries

What are you going to do, now that you are done with this questionnaire?
I'm going to continue eating beef jerky and lurking on Myspace.
Posted by Norm Stovall at 9:29 AM