On getting old and aging.


I've been paying a good bit of attention lately to Tony Hawk's new project, the Ride Channel. While the name seems like a throwback to darker times in the history of skateboarding, there are some significantly cool things going on here. Notably, the part you see above, which is Tony Hawk's first legit part since the last Birdhouse video. Secondly, not only is this a youtube channel produced by Hawk himself, it's also supported by some pretty heavy hitters, including the Skatepark of Tampa crew with SPoT Life. Tony Hawk thanking the crowd at Kona Skatepark in 2011 - Just after
breaking his tooth on Staab's helmet.

While it goes without saying that Tony Hawk is an icon of skateboarding and longevity, something really needs to be said about his ability to tre flip and tech out his lip tricks without using his hands like he were some sort of teenage prodigy. After a couple of dud video game ventures and some TMZ-worthy drama, it seems like 2011 wasn't Tony's best year. I'm not writing off Tony yet though, after seeing this video the stoke is back, and I'm not going to say I'm not looking forward to that new Tony Hawk's Pro Skater, either.
Posted by Norm Stovall at 6:24 AM No comments: 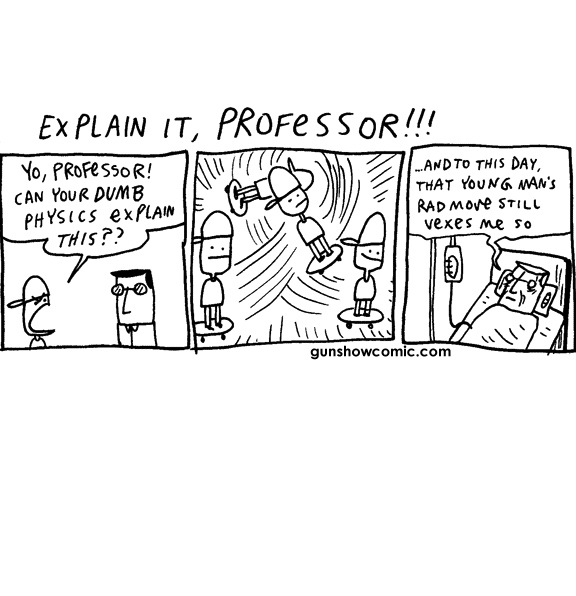 Posted by Norm Stovall at 5:47 PM No comments:

Thanks to Skatepark of Tampa for the Link.
Posted by Norm Stovall at 10:24 AM No comments: